Cycling Tourism on the up Worldwide – South Africa is gearing up

Bigger, better and meatier Hantam Meat Festival a must for everyone

Your 3 Step Guide to Creating the Ultimate Valentine’s Special

Cycling Tourism on the up Worldwide – South Africa is gearing up

It is safe to say that cycling worldwide is one of the fastest growing recreational activities and becoming a major global tourism trend. Bicycling also contributes to better health and related savings, as well as less congestion, environmental health, and happier people.

Whether you call it cycling tourism, bikepacking, or destination riding, the tourism industry worldwide is gearing itself to incorporate travelling by bicycle in their offerings, mainly because of its wider economic impact. The concept of “cycling tourism” has many definitions, but simply put, refers to leisure trips where cycling is the main purpose and mode of transport.

It is estimated that there are around two billion bikes in use around the world today – a number that could increase to 5 billion by 2050. More than half of the human population knows how to ride a bike – good news indeed, both from a health and a sustainability aspect.

A recent study commissioned by the World Cycling Alliance (WCA) and the European Cyclist Federation (ECF) “A Global High Shift Cycling Scenario: The potential for dramatically increasing bicycle and e-bike use” shows that cycling can have a substantial positive impact on the world’s future, saving the world nearly $6 trillion US dollars over the next 15 years and dramatically improving the quality of life. Amongst the benefits are the reduction in urban transport CO2 emissions by about 7% compared to Business-as-Usual, rising to a more than 10% reduction by 2050.

Time for SA’s tourism entrepreneurs to get rolling

As in the rest of the world, South Africa is going through some fundamental changes at the moment; and to the entrepreneurially-oriented mindset, major change equals major opportunity, writes Jonathan Cherry in his blog www.cherryflava.com. Amongst the 9 small business opportunities he lists for 2020, “a unique tour guide experience” he lists first. And what is more unique than to experience all the Western Cape has to offer in beauty on a bicycle? You will also make your cardiologist very happy and improve your status on Vitality!

In August, last year the Western Cape Provincial Government launched the first-ever cycling tourism department within the Department of Economic Opportunities which lends itself towards growing cycling opportunities in Cape Town.

The Department of Economic Opportunities last year launched a series of cycling routes of 123 kilometres long that starts and ends in the V&A Waterfront and winds its way through the Atlantic Seaboard and includes places like Hout Bay and Chapman’s Peak. The province’s new premier, Alan Winde – an enthusiastic cyclist himself – envisage the Western Cape becoming the continent’s top cycling destination.

But is it safe?

Our country is a beautiful and interesting, although under-developed location for bicycle tours of any length. Talking cycling in South Africa, and you will get the question: “is it safe?”.

Darren Alff wrote a blog on his experience after cycling through South Africa for three months. His advice is: “if you are thinking about participating in a bicycle tour of any kind in South Africa, don’t let fear (of animals, people, or anything else) stand in your way. Go there, do it and have a blast. South Africa is a beautiful, friendly, and a relatively safe country with some of the best bicycle touring roads I have ever experienced. Be prepared for memorable, life-altering adventure and be sure to send me a postcard from your travels!” 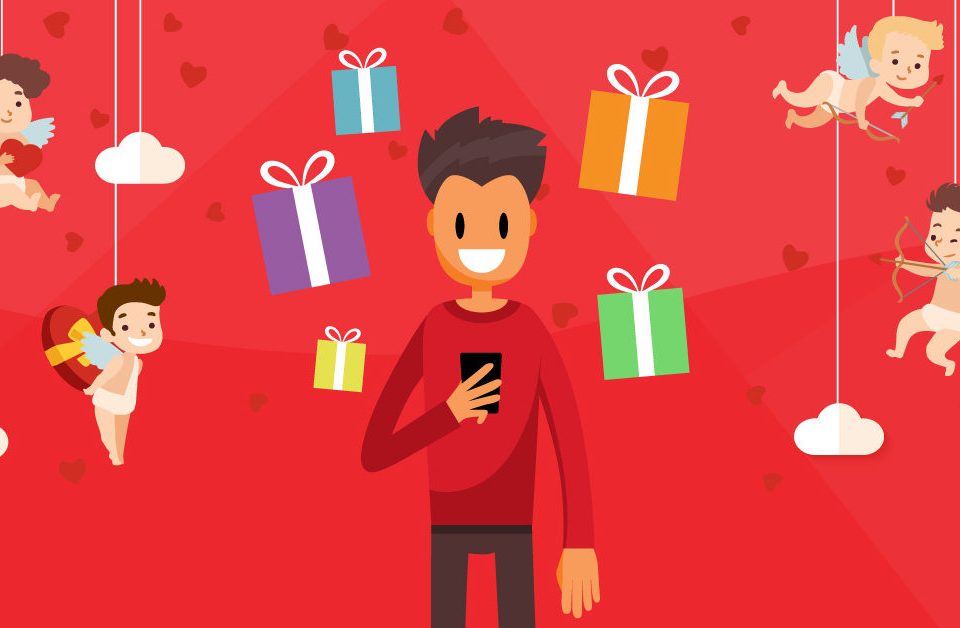 Your 3 Step Guide to Creating the Ultimate Valentine’s Special 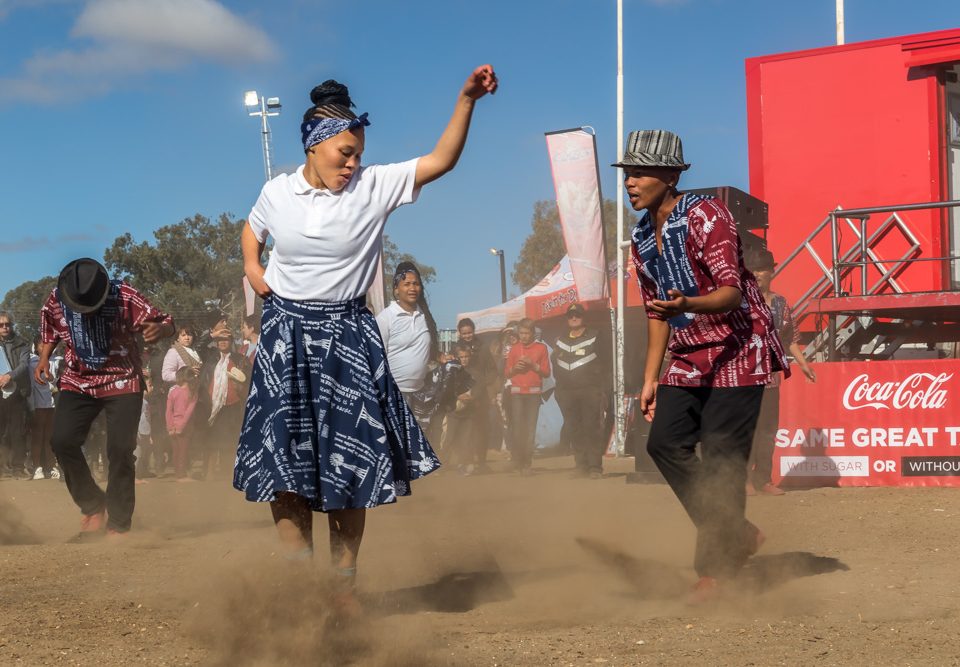 Bigger, better and meatier Hantam Meat Festival a must for everyone