Why POPI is Important to your Guest House?

How to Manage your Online Reviews and why it’s Important

Why POPI is Important to your Guest House?

The Purpose of the POPI Act

The purpose of the Act is to ensure that South African businesses conduct themselves in a responsible manner when collecting, processing, storing and distributing other parties’ personal information. As a consumer you now have more rights and protection. As a business you are considered the “responsible party” and have the same obligation to protect others’ personal information.

Does POPI really apply to my Guest House?

What are the consequences of non-compliance?

The consequences of non-compliance to the Act could result in fines of up to R10 million and/or up to 10 years in jail. As a result this has serious implications for representatives such as business owners, company directors and as such the appointed information officers.

When will POPI come into effect?

Although the Act was signed into law in November 2013, a commencement date has not been announced yet. From commencement date, businesses will have a minimum period of one year to achieve compliance. It is however important for businesses to start now, as it will take time to fully understand the requirements, train staff and update/upgrade the necessary systems and processes.

The POPI legislation is not unique to South Africa and globally there’s an ongoing trend to better protect personal and business information everywhere. 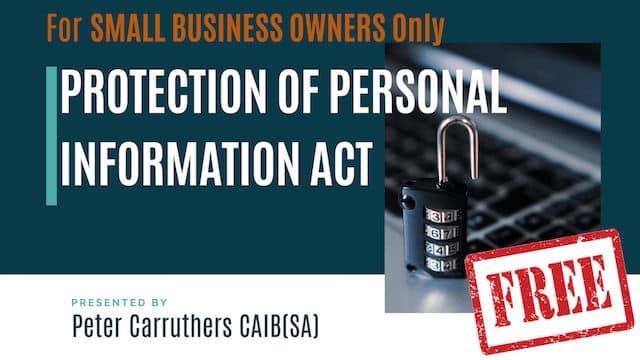 Disclaimer: The information published above relating to POPI is based on TourismMarketingSA’s interpretation of the Act and information available in the public domain. This information is intended for TourismMarketingSA clients only for purposes of education and assisting them around the implementation of the Act. People should at all times refer to the Act itself as published by The Department of Justice and Constitutional Development. (Download POPI Act here.) 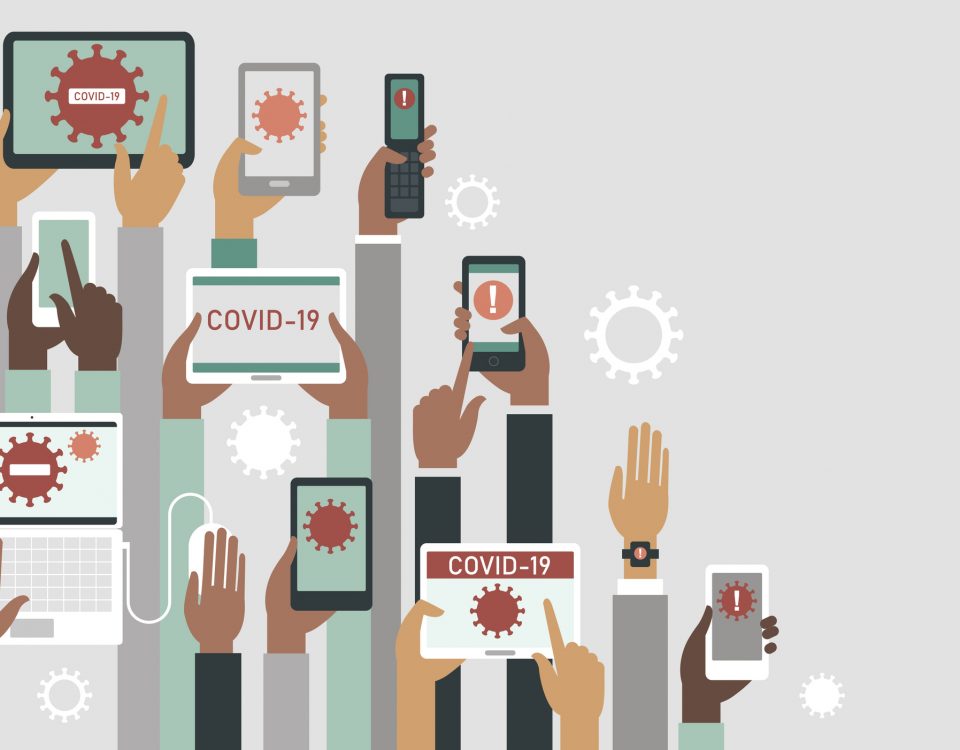 5 Tips on How to Communicate with Guests During Lockdown 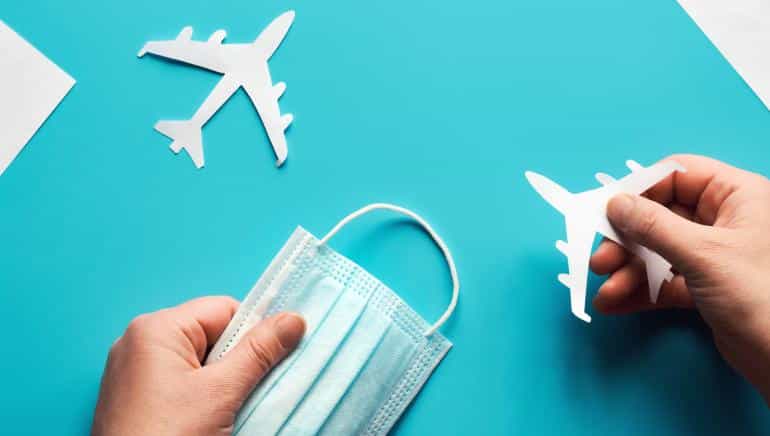